Spring is here, and as a reminder we have several spring-inspired premium themes on sale. With the huge galleries here on WinCustomize, we also have a large collection of skins here as well including a bunch of fantastic looking wallpapers.

Here are some spring wallpapers I recommend: 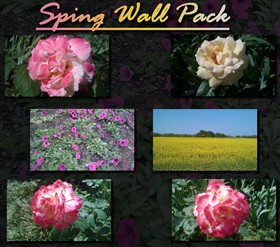 Sea of Pollen by sydneysiders 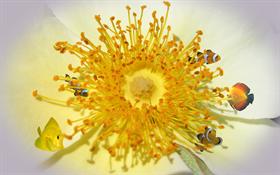 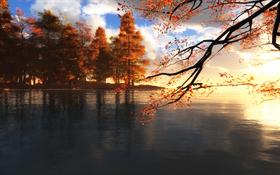 The news and first beta of a new app designed to manage running applications and windows was introduced by Stardock this week.

“The current PC task management metaphor hasn’t really changed in over 18 years,” said Brad Wardell, President & CEO of Stardock. “In recent years, mobile devices have been able to introduce users to more modern metaphors of arranging their digital life.  Tiles has been designed to update that metaphor to the PC experience.”

Tiles works by taking advantage of the wider aspect ratios of today’s desktops. On the right side of the screen, a page of tiles is displayed. Users may have multiple pages that they organize as they see fit or make use of several sample page filters such as displaying only active windows or only web pages. Users can then switch between pages either by clicking on the page title or on touch systems by sweeping their finger across the page to “turn the page”.

Also check out the getting started guide: Getting Started with Stardock Tiles

Tiles is available via Impulse for current Object Desktop subscribers!

A couple of weeks ago I posted some Valentine’s Day wallpapers, and here are some more! 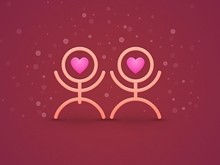 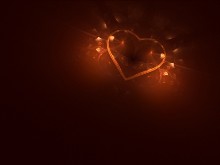 If you would like to use these as a Logon screen in Windows, then try LogonStudio (free) and just drag and drop your favorite wallpapers to make them a login.

Valentine’s Day is approaching, and it is always fun to get your desktop ready for the occasion too! 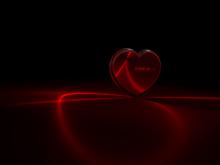 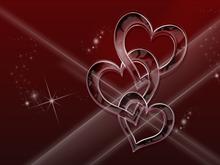 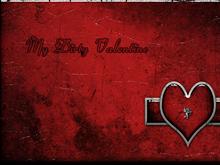 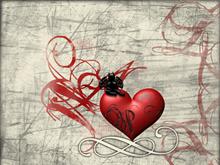 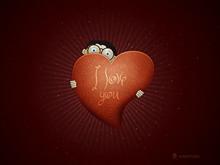 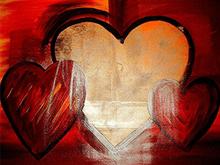 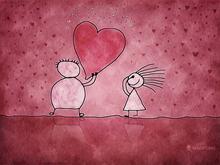 WindowFX 4 is a Windows app that lets you add special effects to your windows, enhancing your desktop experience.

What’s in this update:

Current customers can update via Impulse.  If you don’t have WindowFX 4, then you can get more info about it at its website.

WindowFX is the best way PC users can spice up their systems look-and-feel while still adding productivity benefits (such as maximizing windows to a specific size).

A free trial is available and WindowFX 4 is just $9.95 for the full version.  It is also part of the Object Desktop suite of desktop enhancements.

WindowBlinds is the application to completely change the look and feel of Windows XP, Vista, and Windows 7.  It has been downloaded over 16 million times on Download.com alone, and there are thousands of skins that can be downloaded from sites like WinCustomize.com.

A free trial is available and can be downloaded from Download.com.  More information about WindowBlinds can be found at www.windowblinds.net.

Fences is the widely popular application from Stardock that helps you wrangle up those icons spread out all over your desktop.  The v1.1 update for Fences Pro is out today with various fixes and improvements.

Current users can update via Impulse.

I recently showed a widget and app for Mac/iOS that allows you to track delivery packages, perfect for this time of year.  I didn’t want to leave my Windows friends out, so here is another awesome widget for your Windows desktop that will track packages for Amazon, UPS, Fedex, etc.

This is a beta widget, but works great and takes up very little space on your desktop.  It even provides map tracking via Google Maps and integration with the Win7 taskbar.

New in this update:

A free trial is available, and the full version can be registered for just $19.95.

Stardock has released the long awaited update to the popular ObjectDock application.  ObjectDock is an application that gives users the ability to organize shortcuts, programs, running tasks, etc. into an animated dock for Windows.  This new version is a significant update with a variety of new features.

You can take a walkthrough of some of these new features here.  ObjectDock has both a free and Plus version.  Current ObjectDock Plus users can upgrade to 2.0 for $9.95, and the Plus version is $19.95.

Stardock has many of its developed and published titles on sale this month.  You can grab these great PC games starting at around $5 via Impulse.

DeskScapes is an application that gives you the ability to have animated wallpapers on Windows 7, Vista, and XP.  A new beta has been released for current users, which include some fixes and updates.

The update can be found via Impulse.

You can download a free trial of DeskScapes here.

Impulse has partnered with Child’s Play, a game industry charity dedicated to improving the lives of children in over 60 worldwide hospitals, to help raise money for this worthy cause.  From August 30th to September 10th, a portion of Impulse proceeds will be donated to Child’s Play.

We also have well over 100 games and apps on sale, so it is a great way to pick up a great game and help this valuable charity at the same time.

Back again with some cool wallpapers to make your desktop just a notch better than your next door cubicle neighbor! 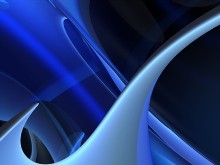 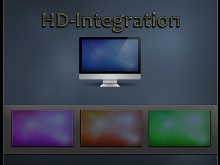 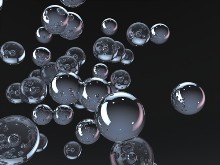 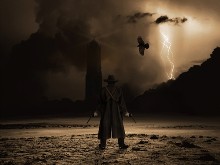 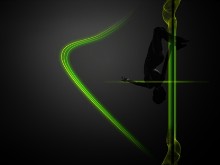 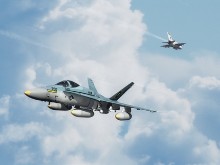