Cisco has announced that it will be shutting the doors on its Flip Camera, once the darling of those who enjoyed recording those special moments. The Flip Camera took the nation by storm and sold two million units the first year it was released in 2007. Cisco bought the rights to the Flip in 2009 and thought the camera would be around for many moons. Unfortunately, the smart phone, with its own built-in camera and ability to record video, came out and sales of the Flip flopped.

But there is more to this story than just Cisco closing down one of its divisions and firing 550 employees. It is a signal on how just fast technology can change and how quickly consumers will bolt to the next best thing. The smart phone is the first device that has brought destruction to other devices in a quick and final death plunge. This is also a warning to others that the smart phone is going to get better and better and eventually may rule the roost and dethrone any in its path.

As new devices are introduced at a rapid pace, the time between industry cycles gets shorter and shorter. The Flip Camera lasted only four years before Cisco was forced to shutter the doors on the project. But smart phones have also put a dent in other technologies and devices besides just cameras.

Smart phones are starting to replace many of the traditional devices that man has been using for decades, even centuries. The smart phone is replacing the wrist watch since the phone can tell the user the time and be 100% accurate. The alarm clock and portable music players are also being replaced by the smart phone as are other devices like GPS units and cameras.

With Cisco raking in some $40B a year in revenue, closing the Flip Camera division — which was taking in $400M — may also be an attempt to shore up the company’s profit margin.

Cardiac stem cells — even in elderly and sick patients — could generate new heart muscle and vessel tissue and be used to treat heart failure, according to research presented at the American Heart Association’s Scientific Sessions 2010.

Scientists surgically removed tissue from the muscular wall of the heart’s chambers in 21 patients. They then isolated and multiplied the cardiac stem cells (CSCs) found there. Most of the patients had ischemic cardiomyopathy (enlarged and weakened muscle due to coronary artery disease). Eleven also had diabetes. The average age of patients was about 65. 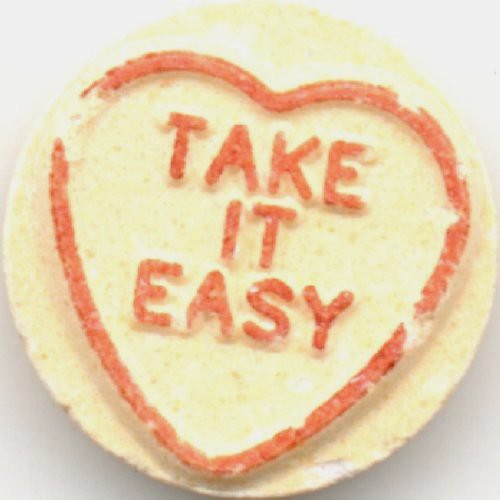 “Regardless of the gender or age of the patient, or of diabetes, we were able to isolate in all of them a pool of functional cardiac stem cells that we can potentially use to rescue the decompensated human heart,” said Domenico D’Amario, M.D., Ph.D., author of the study and a postdoctoral fellow at the Center for Regenerative Medicine at Harvard, Boston, Mass.

Among the 12 female and nine male patients, researchers obtained 20 percent more CSCs from the hearts of the women than the men. Age or diabetes status didn’t affect the number of cells harvested.

Women have a longer life span than men, and even with heart failure their hearts generally show more resilience — possibly explaining the researchers’ finding, D’Amario said.

The researchers also examined stem cells’ biological properties that would influence their therapeutic value. They found that cells had long telomeres, or “caps,” on their chromosomal ends indicating that expanded CSCs retained a significant growth reserve, although less so in older or diabetic patients.

On the same study, scientists also studied activation of a cell surface marker, insulin growth factor receptor 1 (IGF-1R), which recognizes stem cells that are most likely to thrive and have the potential to produce new cardiac tissue.

“Now you have a resident cardiac stem cell that is already programmed to form cardiac muscle, so this cell is already superior to any other cell you can take from other tissues,” said Piero Anversa, M.D., senior author of the study and director of the Center for Regenerative Medicine.

CSCs are distributed throughout the cardiac muscle, but the atrial and apical regions of the heart contain niches, where the cells are protected from the physical stress of the heartbeat.

The heart’s CSC reserve is present regardless of patient differences in ethnicity, background, diet and other factors. Research in more patients is needed to bolster the strength of the data, Anversa said.

The National Institutes of Health funded the study.

Via the American Heart Association