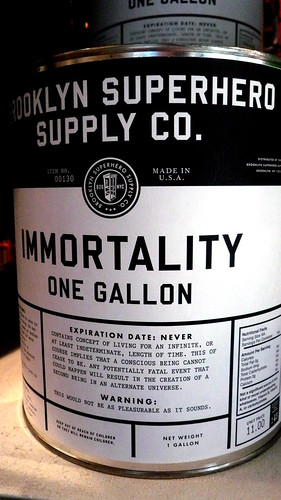 Research from the University of Exeter has revealed taking a dietary supplement to boost nitric oxide in the body can significantly boost stamina during high-intensity exercise.

The study has important implications for athletes, as results suggest that taking the supplement can allow people to exercise up to 20% longer and could produce a 1-2% improvement in race times.

This comes on the back of previous research from Exeter which showed that the high nitrate content of beetroot juice, which also boosts nitric oxide in the body, has a similar effect on performance.

However, the latest study gets the nitric oxide into the body through a different biological process — and now the researchers are hoping to find out whether combining the two methods could bring an even greater improvement in athletic performance.

Professor Andrew Jones, from the University’s School of Sport and Health Sciences, said: “The research found that when the dietary supplement was used there was a striking increase in performance by altering the use of oxygen during exercise.

“This is important for endurance athletes as we would expect the supplement to bring a 1-2% improvement in race times. While this may seem small, this is a very meaningful improvement — particularly at elite levels where small gains can be the difference between winning and losing.”

For the research, nine healthy males were put through several different physical challenges on a cycling ergometer to measure their performance under different levels of exercise intensity.

Participants were randomly assigned to take either a blackcurrant cordial placebo drink or the genuine supplement, which was Ark 1 from Arkworld International Limited — which contains the L-arginine amino acid which enhances the production of nitric oxide in the body.

The report, published on-line by the Journal of Applied Physiology, found taking the supplement: